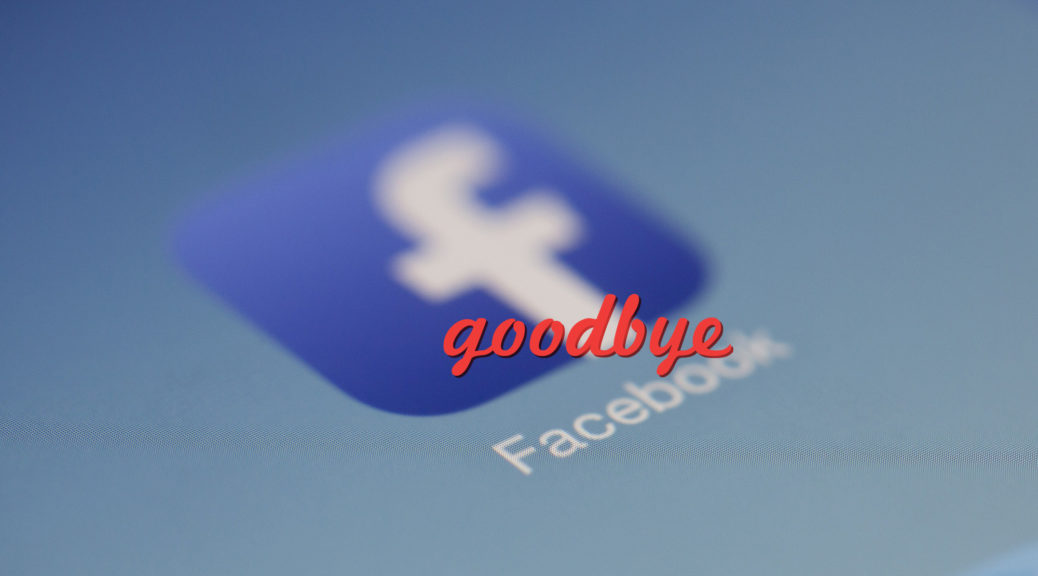 In 2004, Brittney Spears released the song Toxic. Some of the lyrics included, “You should wear a warning. There’s no escape. You’re dangerous; I’m loving it. I’m addicted to you. Don’t you know that you’re toxic? Slowly, it’s taking over me. It’s in the air and it’s all around.” 22 days later, Facebook was introduced to the public. That’s an awful coincidence! Dino’s been disconnecting from social media and Facebook is the latest to go. Toxic’s final verse is fitting, “I think I’m ready now.”

Not right now but maybe after listening to it again …